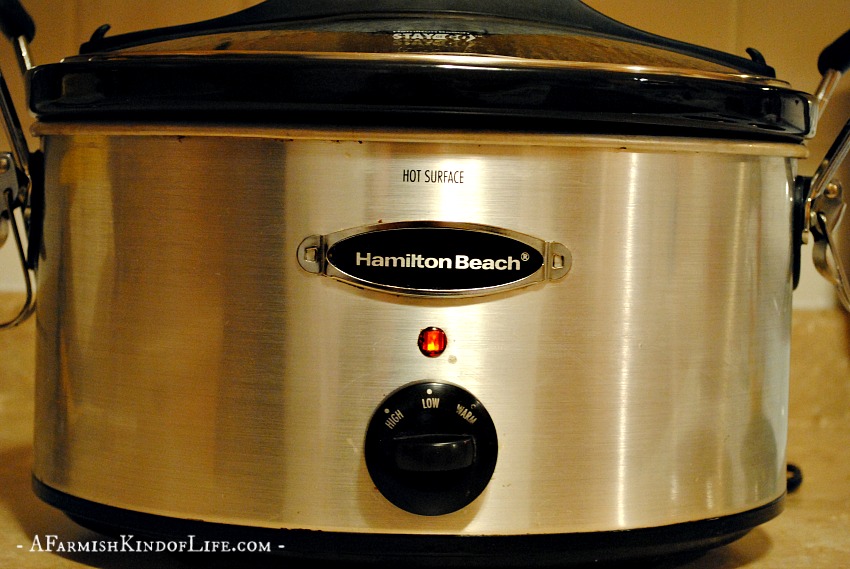 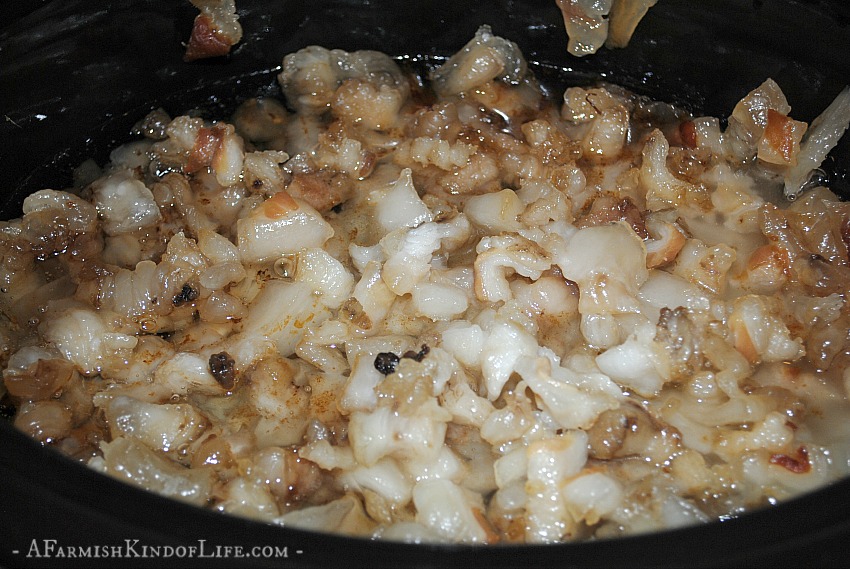 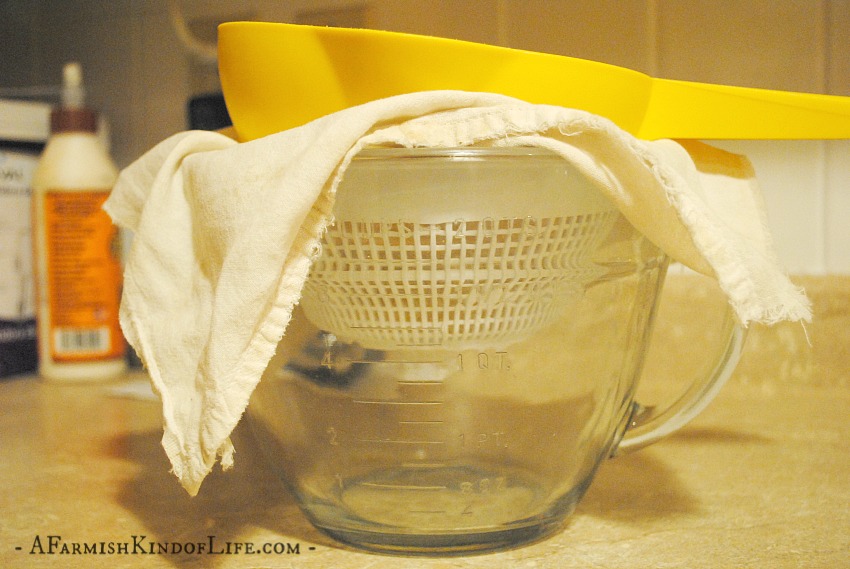 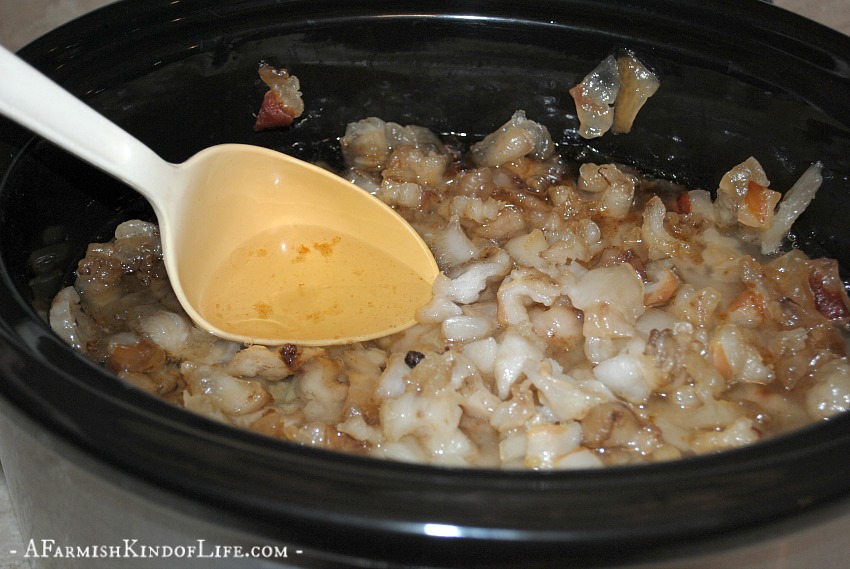 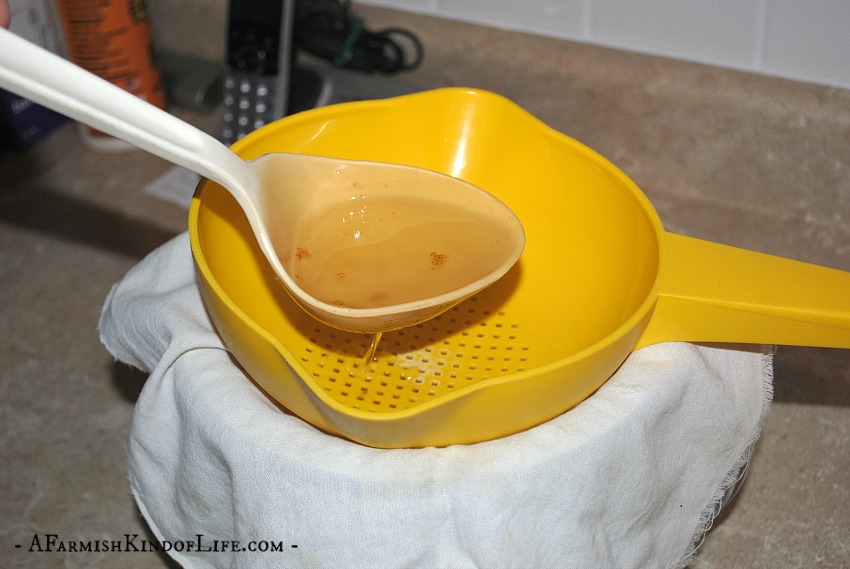 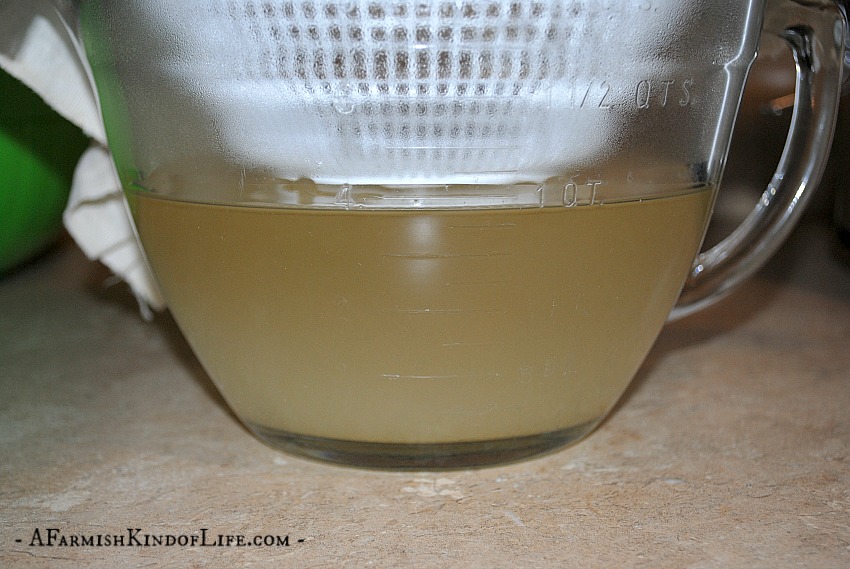 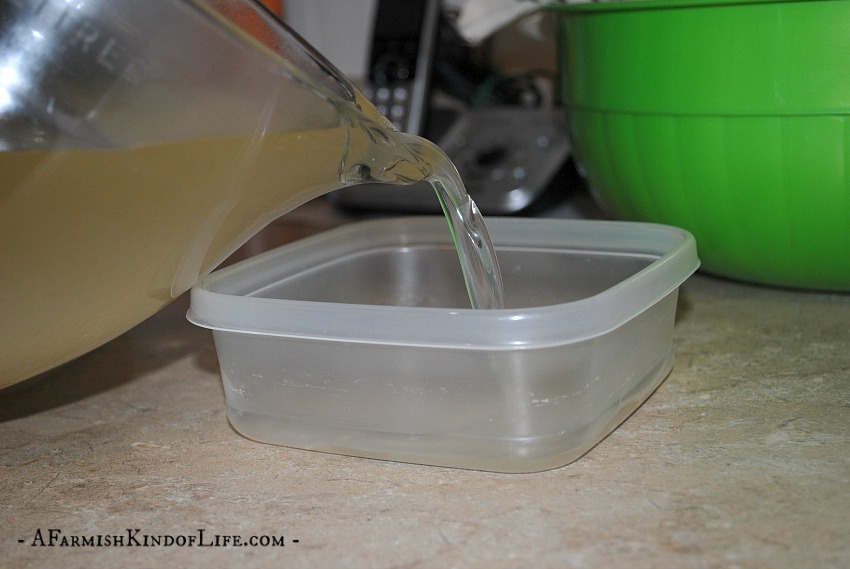 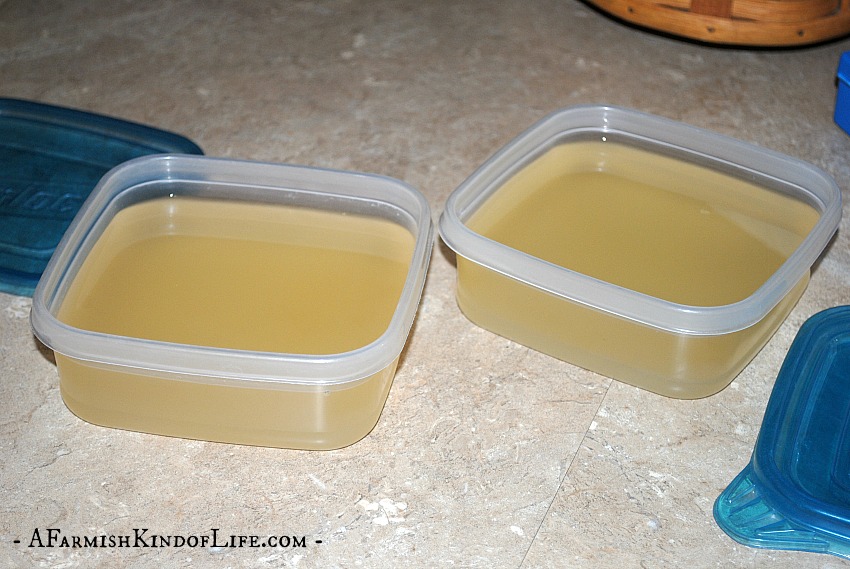 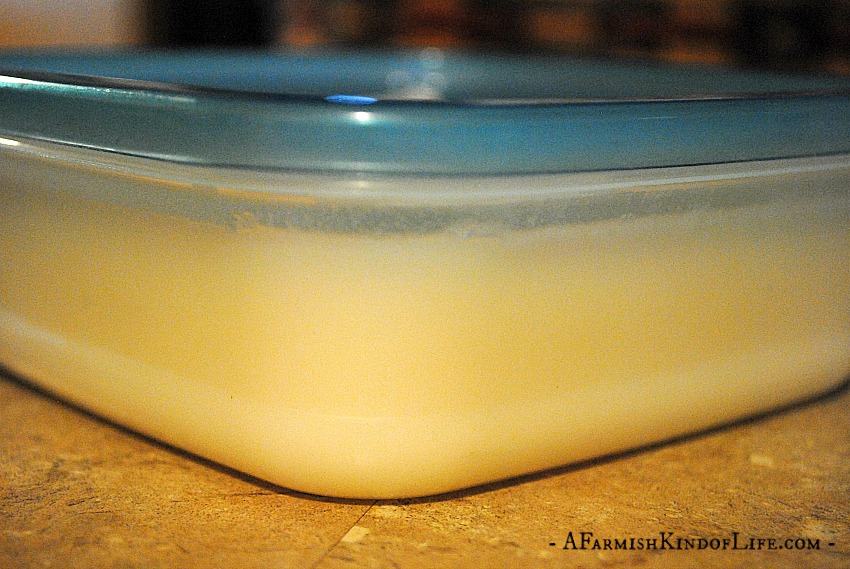 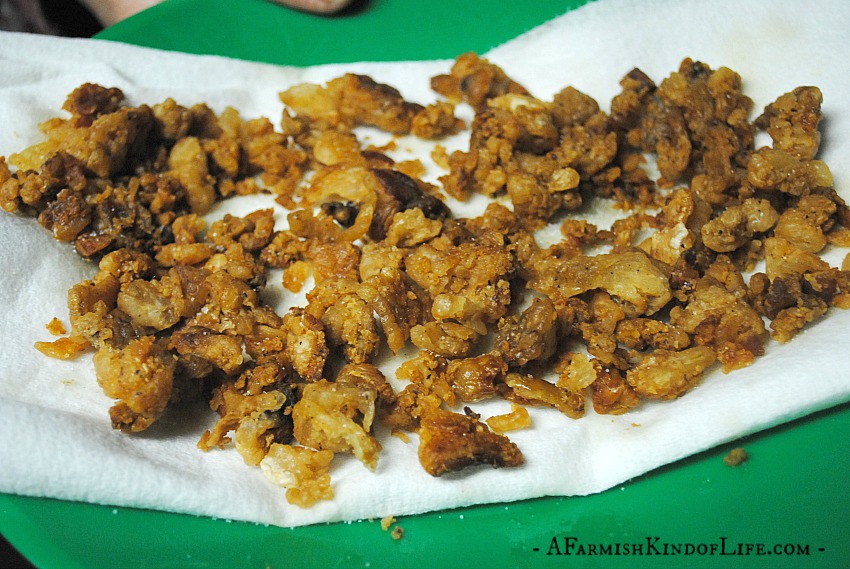 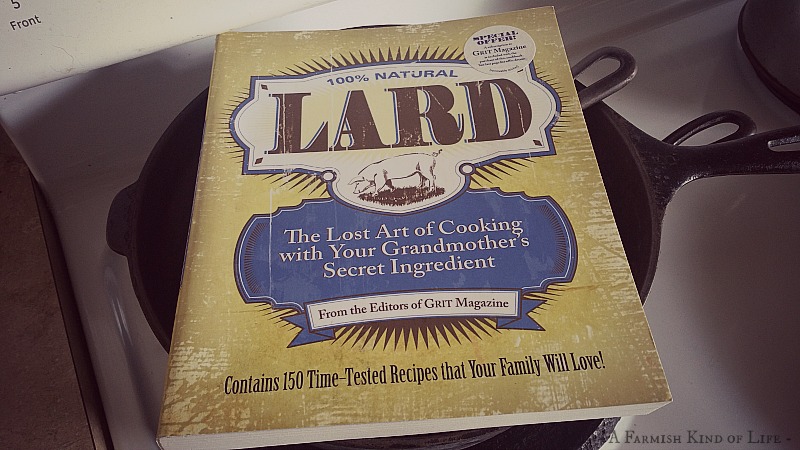 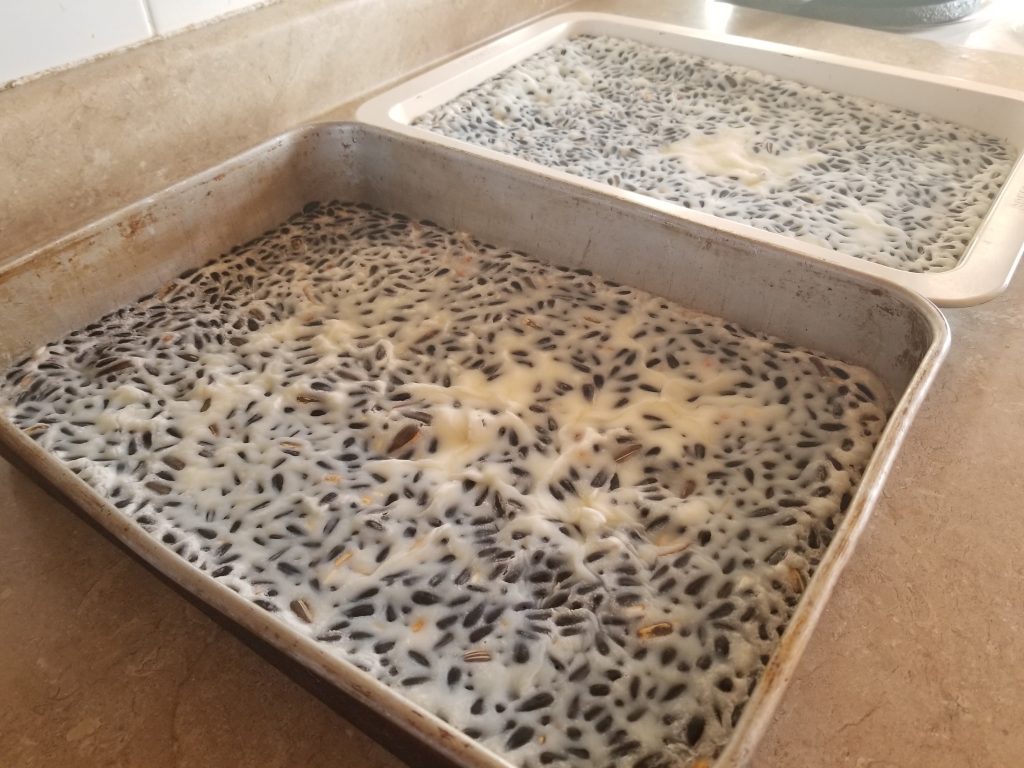 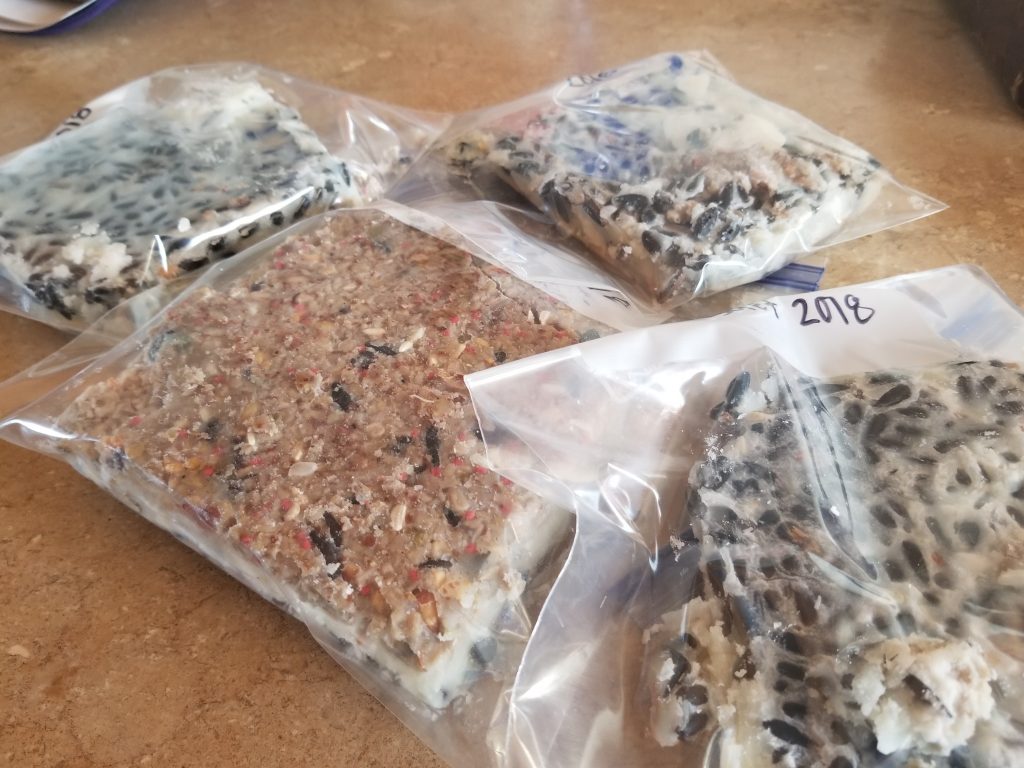 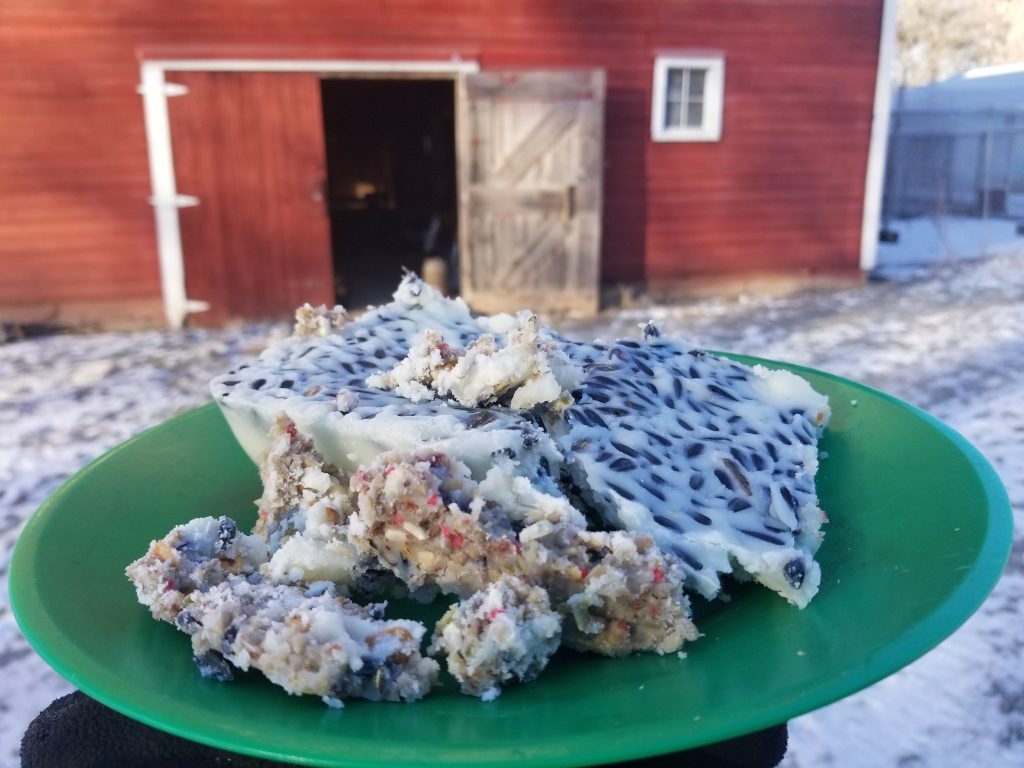 Filed Under: In the Kitchen, Podcast
The one surefire way to keep chickens water from freezing in the winter…
3 Frugal Living Tips That Have Nothing To Do With Money

Leave a Reply to The Weekend Homesteader Cancel reply